*The Jabra PRO 9400 series headsets are discontinued, and so are the replacement batteries. The replacement headset information can be found here.

One great feature of the Jabra PRO 9400 series wireless headsets is that the battery can be easily replaced, extending the life of your headset for years.

Your Jabra Direct software loads the Jabra Control Center to your computer, allowing you to manage all of your Jabra devices in Jabra Direct. It is also a quick way to check your battery level. After having used your headset for about 2 years, you may start experiencing some unusual things (one-sided conversations, headset doesn't keep a charge, degraded sound quality) that more often than not, can be fixed by a simple battery replacement. For under $20, and in less than 3 minutes, you can change the battery in your PRO 9400 headset and be on your way to complete wireless freedom once again.* 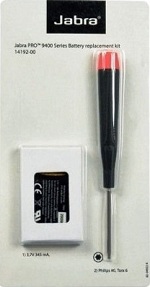 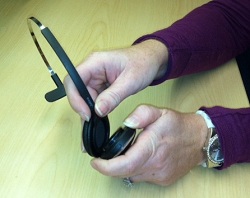 Step 1. Remove the headband, ear hook or neck band from the headset. You will apply firm pressure to both pieces and pull them apart. 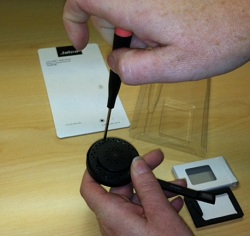 Step 2. Using the included torque screwdriver, remove the 3 screws from the headset cover. 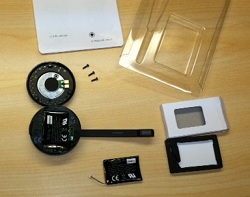 Step 3. Now you're ready to replace the battery. 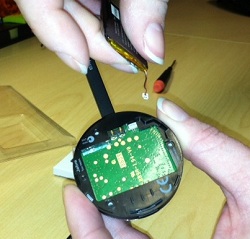 Step 4. Remove the battery from the speaker, by simply pulling it straight out. Replace with the new battery. 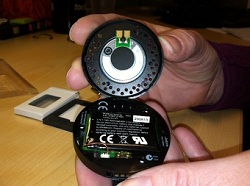 Step 5. Reverse your steps and put everything back together.


After completing your task, you may just want to brag to co-workers about how handy you are! (Or not, as you could become the official headset battery changer in the office!)

*Jabra recommends charging the battery for four hours on the headset base before using the headset.

Thank you. Glad you found it to be useful!